Who knew that some of our all-time favorite snacks and beverages actually have an interesting backstory! Some of them were created with an entirely different objective in mind, while others are products of happy accidents! I dare you to read this article on an empty stomach because we’re binging on 8 Foods That Were Invented for Another Purpose.

Stick around because our number story will definitely change the way you look at one of the world’s most popular drinks! Let’s dig right in!

Although technically speaking, an Italian immigrant named Italo Marchiony is credited to be the inventor of the first ice cream cone in 1896, most food historians believe that a Syrian food concessionaire named Ernest Hamwi was responsible for kickstarting the popularity of the ice cream cone in 1904.

While Hamwi was selling his middle-eastern, waffle-like pastry called jalebi at the St. Louis World’s Fair that year, the booth right next to him, which sold ice cream, ran out of dishes to place the ice cream on.

So Hamwi rolled up one of his jalebis into a cone and suggested to the vendor to try putting his ice cream onto the pastry instead.

Page 1 of 8 Prev Next
Disclaimer :
All content on this website is for educational and informational purposes only and should not be considered to be a specific diagnosis or treatment plan for any individual situation. Use of this website and the information contained herein does not create a doctor-patient relationship. Always consult with your own doctor in connection with any questions or issues you may have regarding your own health or the health of others. 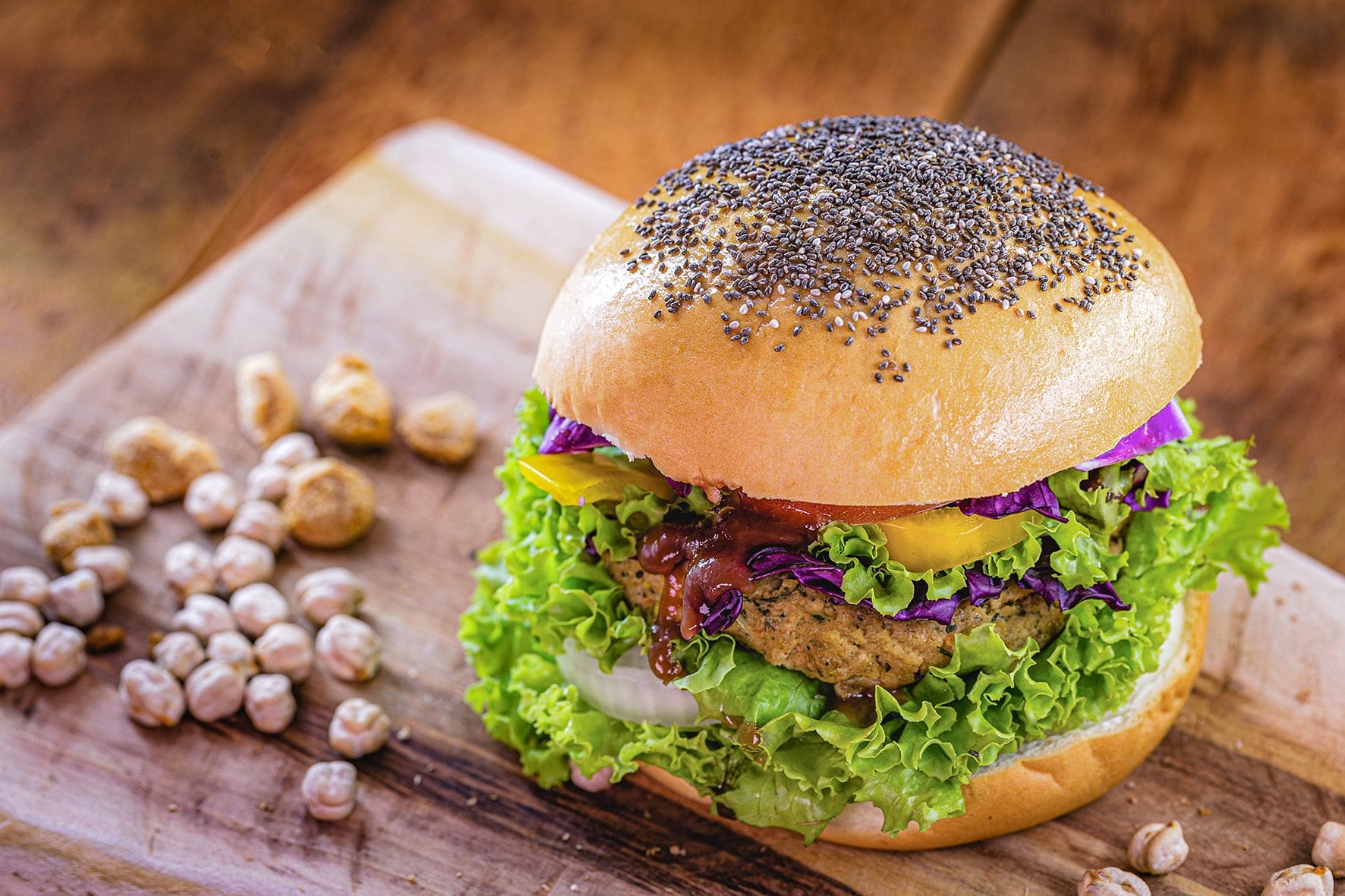 To inspire healthy eating during periods of quarantine, I have prepared a few examples of... 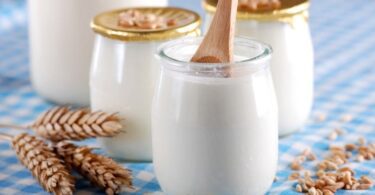 Regardless of the debate, yogurt’s health benefits are so compelling that many health... 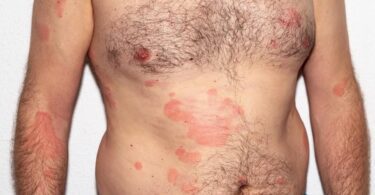 Although certain inflammations are beneficial to the body, because inflammation is your body’s... 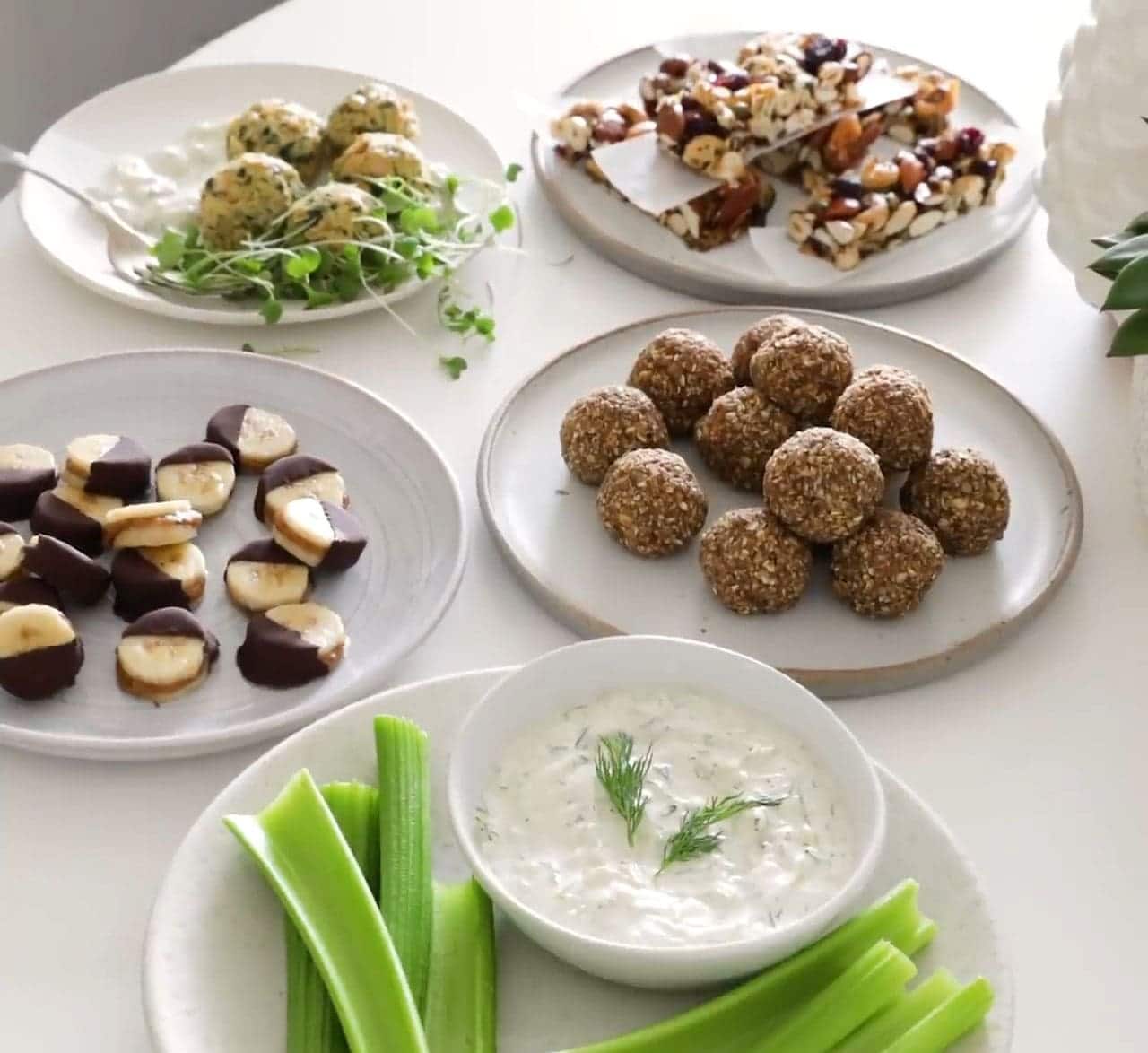 We’ve all been there when it’s 3 p.m. and the munchies kick in, and we’re tempted...