The chicken fettuccine Alfredo is so creamy and good and doesn’t have any cream in it.

It’s an easy dinner idea and we have loved it for years.

How To Make Chicken Fettuccine Alfredo

Start by cooking 12 ounces of fettuccine pasta in a large pot of salted water according to the package instructions. Once the noodles are al dente or slightly firm to the bite, you can drain them and set them aside.

Usually, while the pasta is cooking, I’ll prep the rest of the ingredients so that the noodles and the sauce are done about the same time.

Thickly slice 1 pound of white mushrooms. The mushrooms give the sauce great flavour.

Finely chop 1 small onion and the finer you chop, the easier they’ll disappear into the sauce.

Now mince three large garlic cloves and do not skip the garlic, it makes the sauce taste gourmet.

Season the chicken all over with salt and pepper.

Place a large, very deep pan or Dutch oven would work, over medium-high heat and add two tablespoons of oil.

Once the oil is hot, add the chicken and saute stirring occasionally for about 5 minutes or just until cooked through. Remove the chicken from the pan and set it aside.

In the same pan, over medium-high heat, add 1 Tbsp of oil in a Tbsp of butter, then saute the onion for about 3 minutes or until soft.

Add the sliced mushrooms and saute, stirring occasionally for 5 to 7 minutes or until the liquid is evaporated and the mushrooms are lightly browned.

Add the minced garlic and stir for 30 seconds for it to become fragrant, then add 3 and 1/2 cups of half-and-half.

Bring that to a light boil and let it cook for about 6 to 10 minutes or until it’s barely beginning to thicken.

Add the cooked chicken back to the pan, along with 1/4 cup of freshly chopped parsley and season to taste.

Now add the cooked and drained pasta back to the pan and stir everything together. Cover with the lid and let it rest for at least ten minutes or until the sauce coats the noodles.

Okay, It’s been resting for about 10 to 12 minutes and it’s ready to enjoy. Alright and we’re gonna give it a quick toss. So let the pasta rest this way allows it to absorb the sauce and it thickens slightly as it cools.

We are going to serve and it’s the lighter Alfredo sauce because it doesn’t use the heavy cream but it still has that luscious creaminess to it. It is amazing.

Okay and then just a little bit of parsley.

Add some pretty pop of colour.

It’s just, it tastes like something out of a fancy restaurant. This pasta is so simple but it’s loaded with flavour. You can taste the onion, little bits of garlic, the fresh parsley and then the mushrooms give the sauce a really good flavour so do not skip those.

This Italian classic chicken fettuccine alfredo is so simple, Creamy, and is absolutely delicious. Perfect for busy weeknights.

I hope this becomes a new favorite for your family as well. 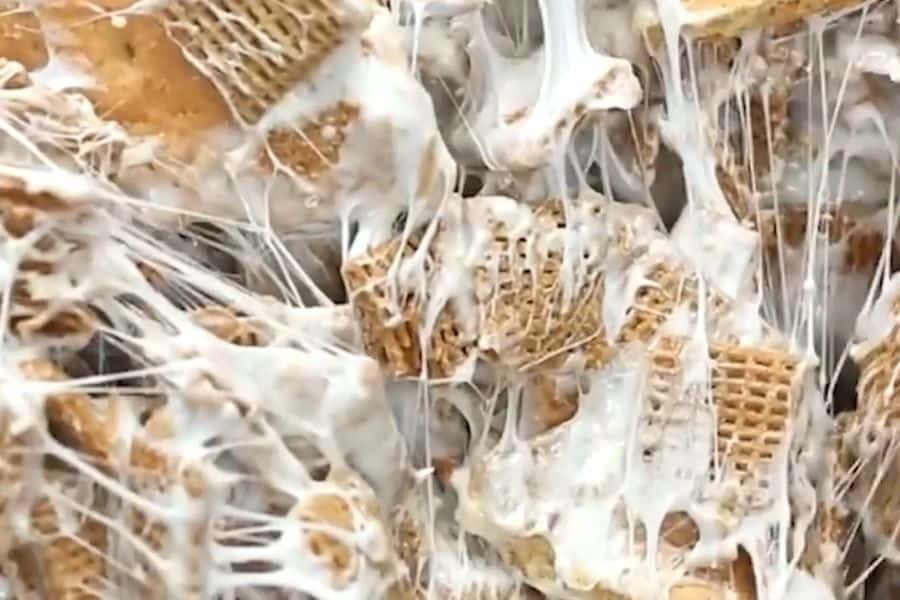 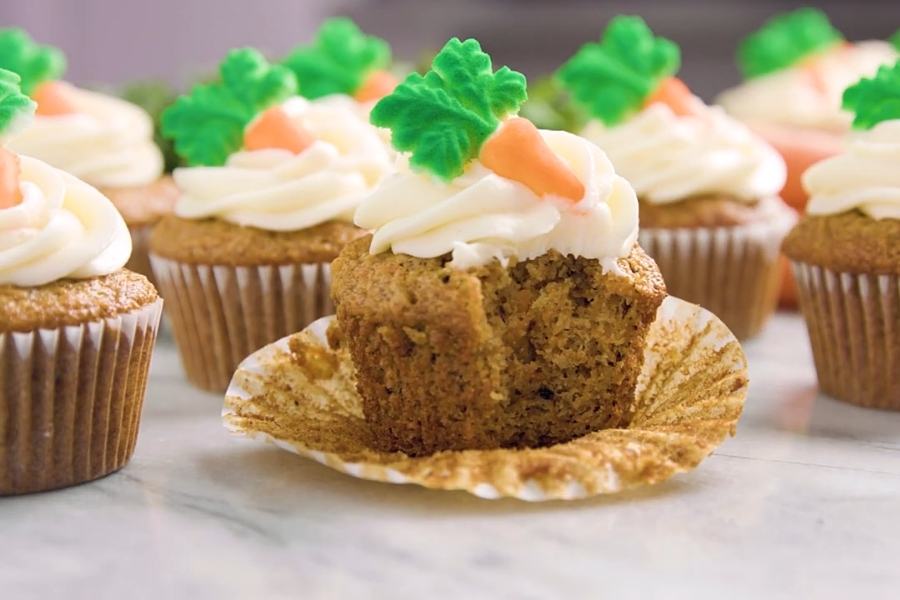