The Chocolate Cheesecake with Oreo Crust is full of great chocolate flavor that will satisfy any chocoholic. 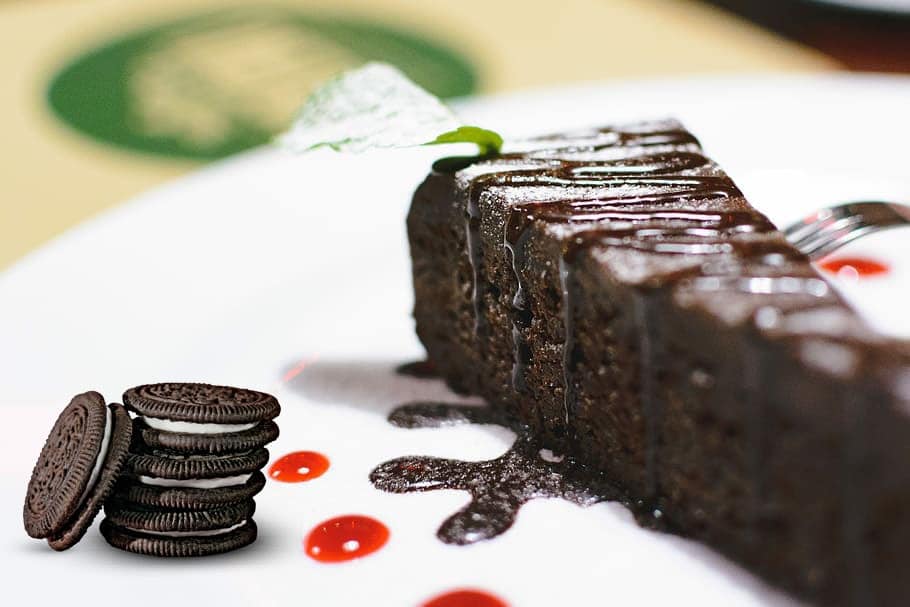 How To Make Fudge Chocolate Cheesecake with Oreo Crust

You’ll want to grease the sides and bottom of your springform pan with either butter or shortening.

You want to be sure to grease it well otherwise your cheesecake might crack. Don’t skimp on the butter!

You want to rub it in the pan. This is cheesecake so we are not exactly concerned about calories!

Then we’re gonna put the lid on and crush these into oblivion.

Now, of course, you don’t have to have a food processor to do this.

You could also whack these with a mallet or something You just want a finely crushed Oreo.

Then you’ll pour in 1/4 cup of melted butter Then we’ll toss it mixture together.

Next, we’re gonna scoop it into the bottom of our springform pan.

You can use the back of a spoon to gently press it down and spread it out into an even layer so that you have an even bottom crust.

You want to make sure you apply a little bit of pressure once you get it evened out so that it’ll be nice and compact.

Set aside your crust while you make your cheesecake filling.

Now this cheesecake is rather large so you can do this in a very large mixing bowl with a hand mixer or you can use a stand mixer which is just a little bit easier.

We’ll start with our dry ingredients so you’ll need 2 cups of granulated sugar 1/2 a cup of all-purpose flour 1/2 a cup of unsweetened cocoa powder and about 1/4 teaspoon of salt which will enhance the chocolate flavor.

Then we’re just going to give it a quick stir to combine.

Next, you’ll need four 8 ounce packages of cream cheese which is 32 ounces total.

Then we’re gonna cream it together until it’s smooth.

Next, you’ll need four ounces of unsweetened baking chocolate. You want it to be unsweetened.

you’ll need the sugar and need to melt it. So we’ll want to give it a rough chop so it melts easier.

Now we’ll go to melt mine in the microwave in 15-second increments stirring in between.

To add it in you want to turn on your mixer so that you can mix this in slowly.

If you were to do it all at once and wait a little bit the coldness of the cream cheese mixture would harden your chocolate and then you’d have little chunks.

Make sure you stop and scrape the bottom and sides of the bowl as necessary to make sure that everything gets mixed in.

Then it’s time to add in our last three ingredients.

You’ll need 4 large eggs, 1 cup of sour cream, 2 teaspoons of vanilla extract and then we’ll mix this until just combined You want to be careful not to over mix otherwise you’ll beat in too much air and your cheesecake might crack but don’t worry too much about it or stress over it because it will still taste delicious.

It just may have a slight crack to it.

Then we’ll scoop this mixture on top of our Oreo crust.

Then you want to spread it out so that’s in an even layer on top. Give it a few good tips so that you make sure there are no air pockets.

Next, it’s time to bake! Cheesecakes bake more evenly when they’re baked in a water bath and I have a cool little trick for you on that.

Now people are always worried about leaking or the water getting in the cheesecake so what you want to do is take three pieces of aluminum foil and crumpled them up and you’ll place these on a baking sheet in kind of a triangle formation and set your cheesecake on top it’ll elevate it just high enough so that the water can’t get in.

Then since it’s always problematic to transfer a pan full of water for the oven I surround mine in ice, about 4 cups of ice on a baker’s 1/2 sheet is the perfect amount.

I don’t have to worry about sloshing water going into the oven and it will just barely have evaporated by the time the cheesecake is done cooking We’ll slide this into a 350-degree oven to bake for 1 hour.

After 1 hour you’ll want to just turn your oven off but do not open the door.

You want to let it sit in the oven with the door closed to cool.

This is a controlled cooling environment that will help prevent your cheesecake from cracking so leave it in the oven with the door closed for 5 to 6 hours with the oven off.

After it cools from the oven you can refrigerate it, You’re about to see why we use a springform pan because when I unlock this it’ll spread out the sides and it’ll easily remove from the cheesecake and that’s it!

This cheesecake is ready to slice and serve. 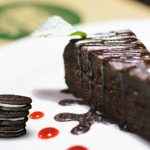 This chocolate cheesecake recipe is full of great chocolate flavor that will satisfy any chocoholic lover, that's loaded with Oreo cookies.

Advertisement Jump to Recipe Print Recipe Make the peanut butter and chocolate eggs if you do not... 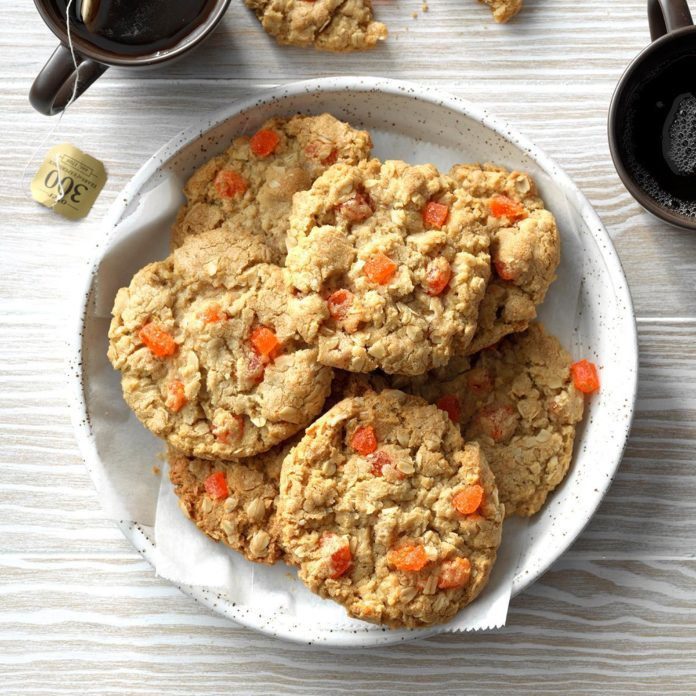 Advertisement Jump to Recipe Print Recipe Today i will you how to make Old Fashioned Orange Slice...